Yashasvi scored a brilliant double century, even runs came off the bat, Rahane failed in the second innings


Duleep Trophy Final: In the Duleep Trophy, an exciting final match is being played between West and South Zone. On the third day of this final match, West Zone has taken the lead in the second innings. At the end of the day’s play, he scored 385 runs for the loss of three wickets. At the same time, due to this brilliant game, West Zone has a lead of 319 runs over South Zone. In the second innings for West Zone, young opener batsman Yashasvi Jaiswal, performing a brilliant game, scored a double century, he is currently unbeaten on the score of 209 runs.

Yashasvi scored a double century
Young West Zone opener Yashasvi Jaiswal, batting brilliantly in the second innings, remained unbeaten on 209 runs in 244 balls with the help of 23 fours and three sixes. Apart from him, Shreyas Iyer scored a half-century of 71 runs. Iyer faced 113 balls in his innings and hit four fours and two sixes. However, West Zone captain Ajinkya Rahane’s bat could not work and he was dismissed by Gautam after scoring 15 runs. Rahane had scored a double century in the last match. However, he could not do well with the bat in the final.

Leading by 319 runs
His position in the match has become very strong due to the excellent batting of West Zone. West Zone has taken a big lead of 319 runs over South Zone till the end of the third day’s play. On the other hand, from West Zone, his young in-form opener Yashasvi Jaiswal is still present on the field by scoring a double century. In such a situation, the hold of West Zone seems to be strong in this final match. Let us tell you that West Zone had scored 270 runs in the first innings, in response to which South Zone scored 327 runs.

IND vs AUS: His wife Nupur was furious at those who trolled Bhuvneshwar Kumar, said- people are incapable these days…

T20 World Cup 2022: These legendary players will be seen participating in the T20 World Cup for the last time! Many big names in the list 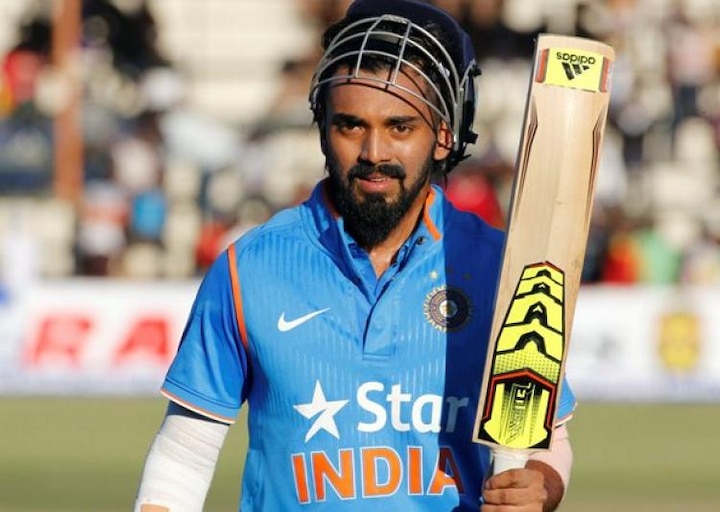 From Rajat Patidar to Mukesh, these 4 players will get a chance to play in the Indian team for the first time