Stuart Binny returned to the pavilion after scoring 18 runs. He faced 11 balls and hit 2 fours and a six. In the end, Yuvraj Singh remained unbeaten on 31 runs in just 15 balls. He hit one four and three sixes. Irfan Pathan scored 11 not out. He hit a six facing 9 balls.

Stephen Perry bowled brilliantly for England Legends. He took 3 wickets for just 19 runs in 3 overs. Scofield took one wicket for 11 runs in 1 over. Apart from these, no bowler could get a wicket.

Read also: IND vs AUS: Team India may overshadow Australia in Nagpur, know how was the record here

IND vs AUS 2022: Bhuvneshwar Kumar’s wife’s reply to the trollers, said- your words do not matter to anyone 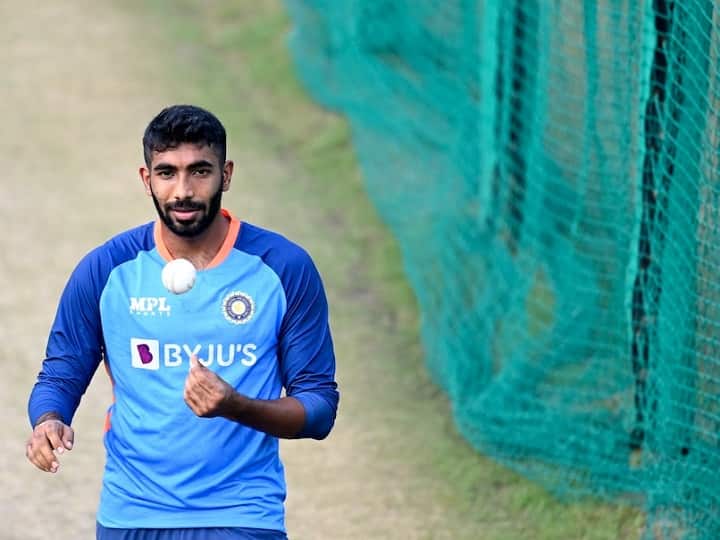