Know how tickets will be booked
Online ticket booking for FIH Hockey Men’s World Cup 2023 has started. your ticket to the world cup www.insider.in You can book by visiting. Ticket booking has started from 1 pm on Thursday. The first ticket for the World Cup was bought by Hockey India President Dilip Tirkey and Odisha Chief Minister Naveen Patnaik. The Hockey World Cup 2023 will be organized at the new Birsa Munda Stadium in Rourkela and the iconic Kalinga Hockey Stadium.

On the other hand, if we talk about the price of tickets, then the ticket price for West Stand of India’s matches has been kept at Rs 500, East Stand at Rs 400 and North and South Stand at Rs 200. At the same time, for matches of teams other than India, there will be Rs 500 for West Stand, Rs 200 for East Stand and Rs 100 for North and South Stand. At the same time, spectators can take physical tickets by going to the box office of the stadium in Bhubaneswar and Rourkela. One person can take only two tickets. Let us tell you that in this World Cup, more than 24 matches will be played in Bhubaneswar while 20 matches will be played in Rourkela. In this Mahakumbh of Hockey, a total of 16 teams will compete with each other for the World Cup. 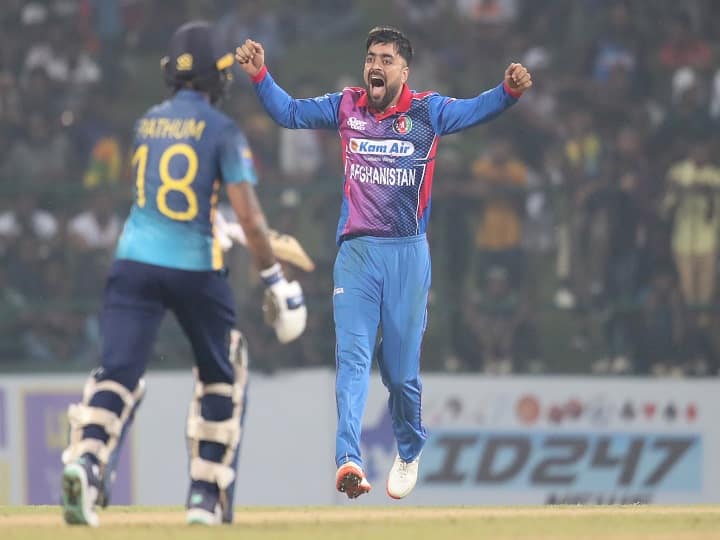 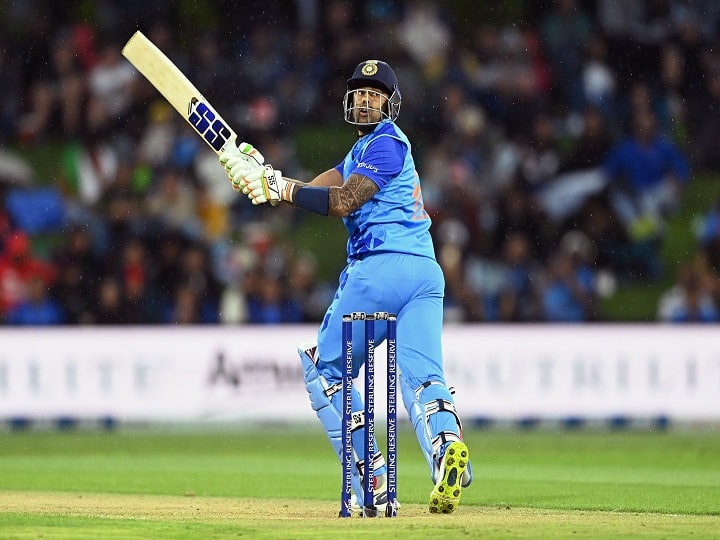