Thalaivas took a good lead in the first half

From the beginning of the match, Thalaivas kept Bengal’s raiding silent and sent them close to all out in the 12th minute. Manoj Gowda, being the only player, saved the all out of Bengal. After this, Bengal made a super tackle and came back. Manoj was again alone in the 17th minute, but this time Bengal was all out. Thalaivas’ team was ahead 17-11. By the time of half time, Thalaivas had made a lead of 21-13. While Narendra Kandola took seven raid points for Thalaivas, Maninder Singh took four raid points for Bengal. Manoj had also got four raid points. The defense of Thalaivas was good, who got seven tackle points.

Match out of Bengal’s hands in the last raid

Thalaivas continued to maintain their lead in the second half as well. Bengal were trailing by five points, but in the 12th minute, Maninder Singh reduced Thalaivas’ lead by making a three-point raid. However, in the very next raid, Narendra increased Thalaivas’ lead again by taking two points. With five minutes left, Thalaivas had a three-point lead. Maninder again brought his team closer by taking two points. There was only one point difference in the score in the last 30 seconds, but Thalaivas pulled off a super tackle to win the match.

Read also: Exclusive: Made a name through Pro Kabaddi by fighting economic weakness, know how was the journey of Chhattisgarh player Durgesh 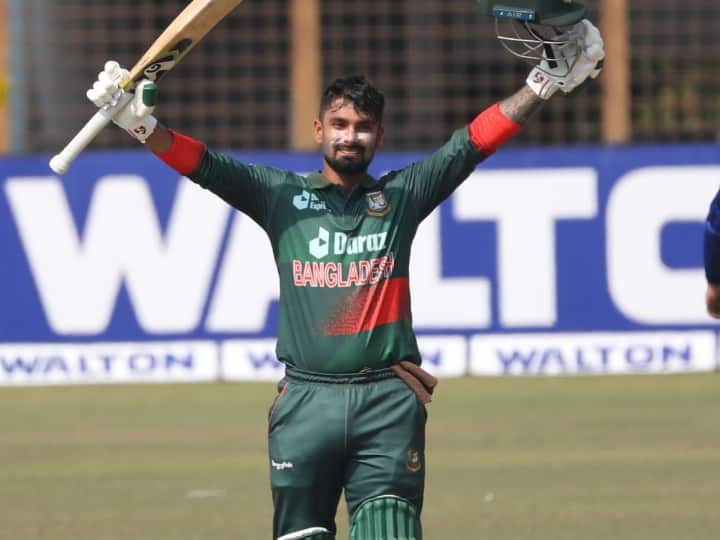